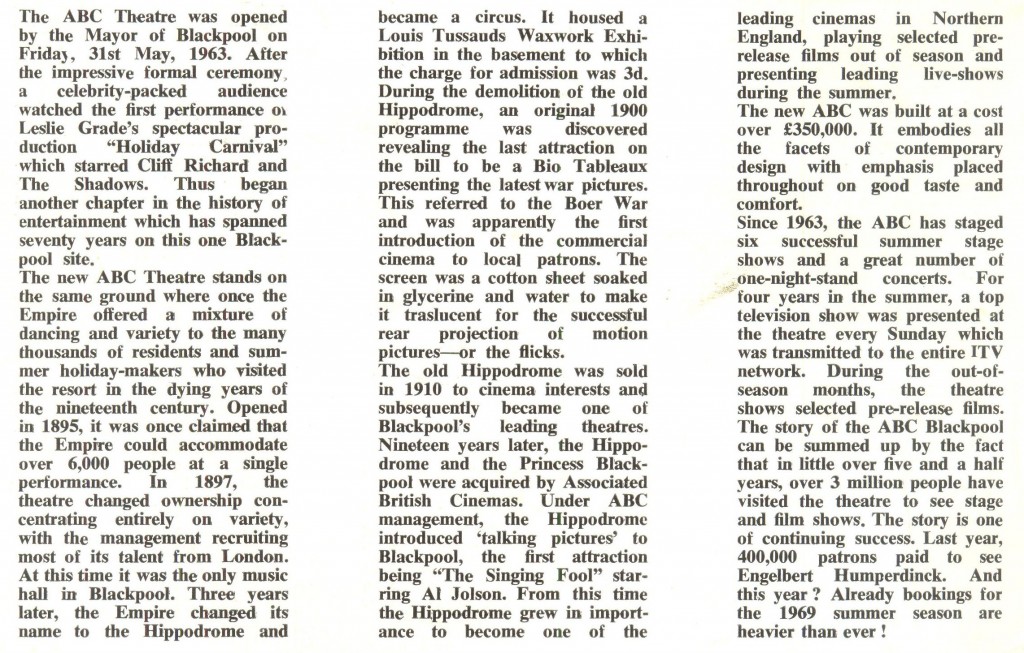 The Hippodrome closed in 1962, re-modelled, then the ABC Theatre opened on the 31st of May 1963 with the summer season stage show “Holiday Carnival” starring Cliff Richard and The Shadows. 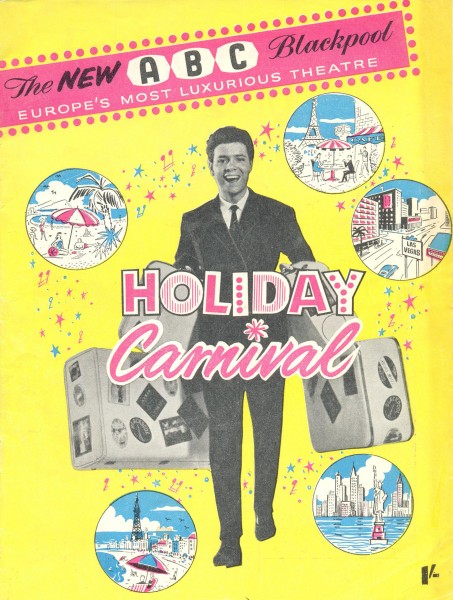 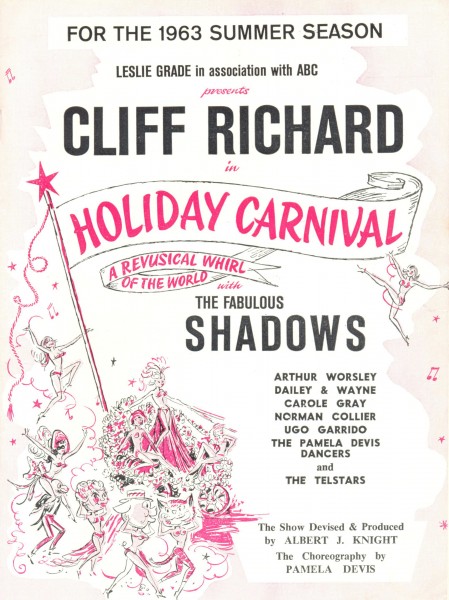 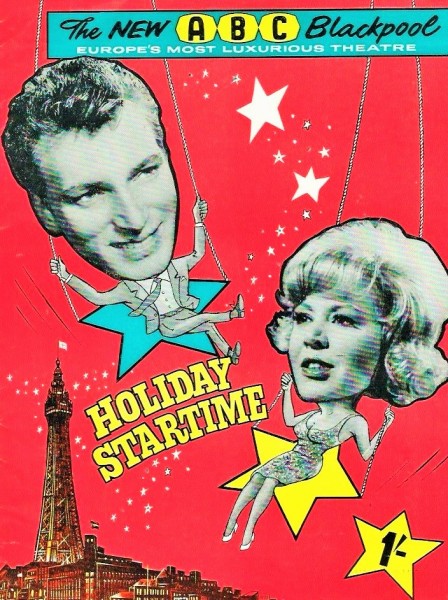 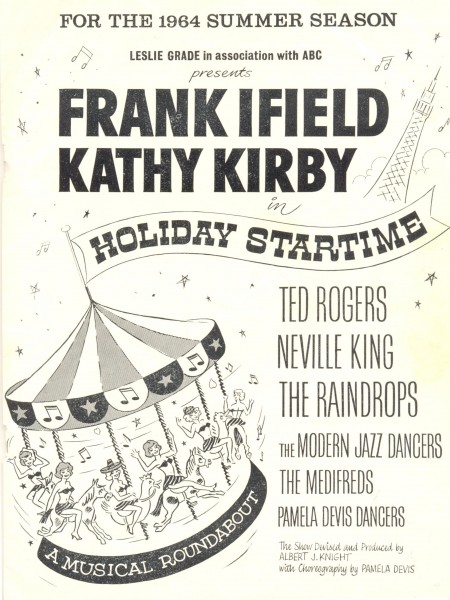 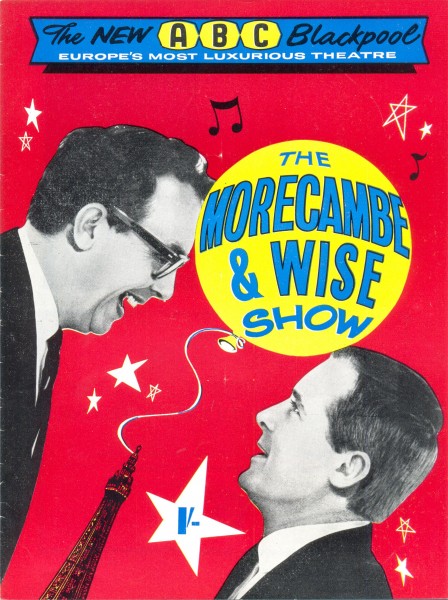 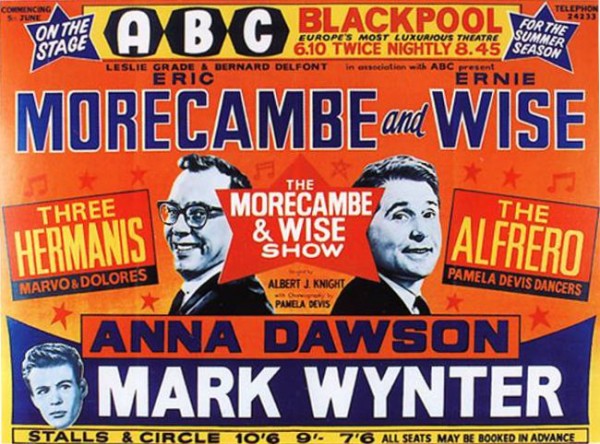 Morecambe and Wise, Mark Wynter, The Alfrero, The Hermanis and Anna Dawson 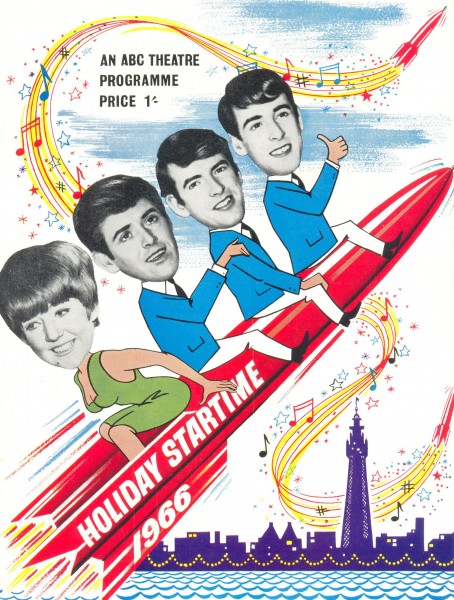 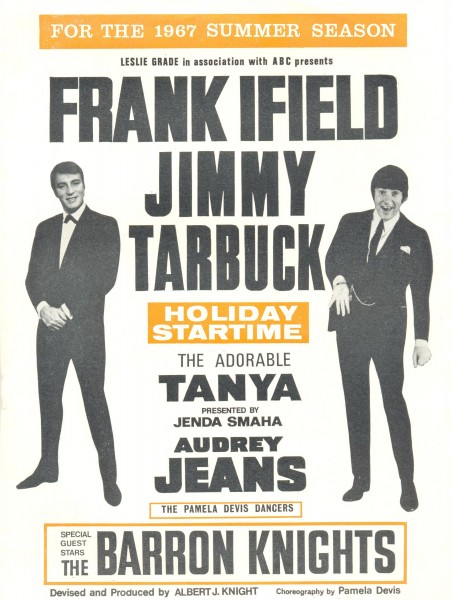 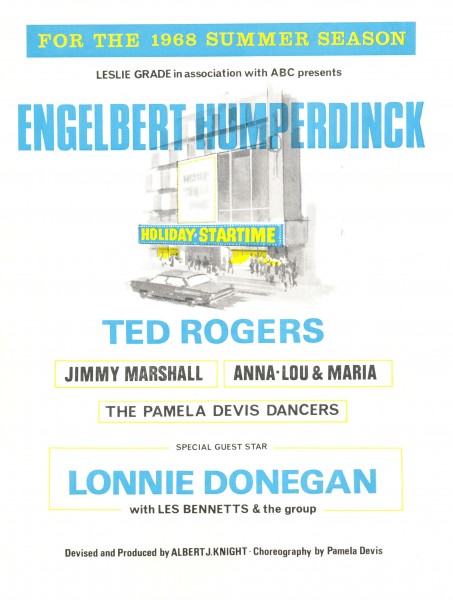 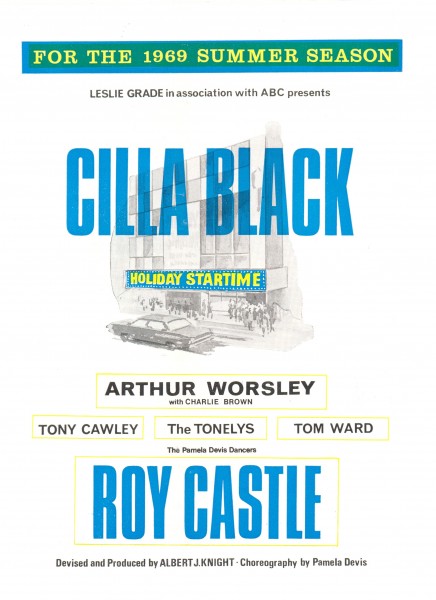 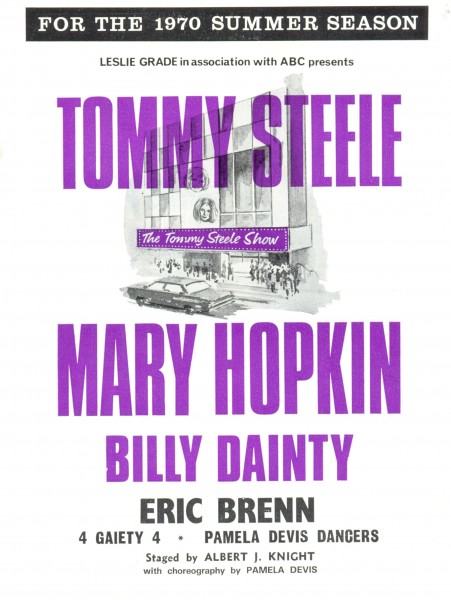 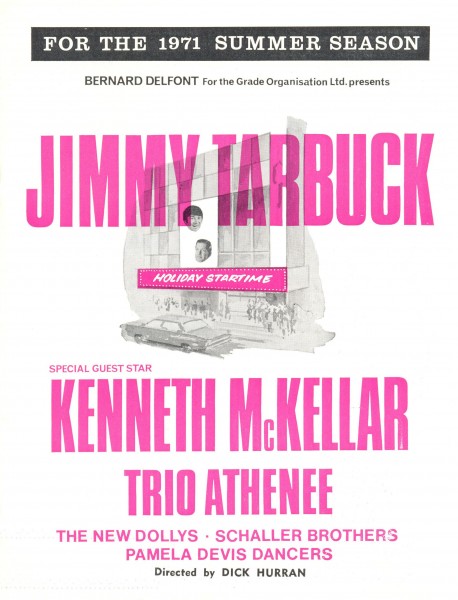 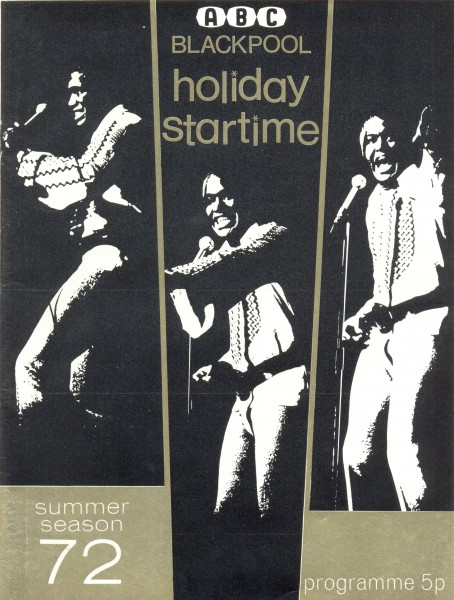 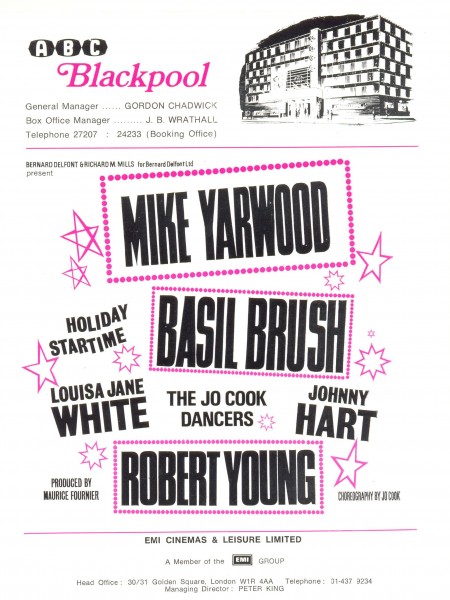 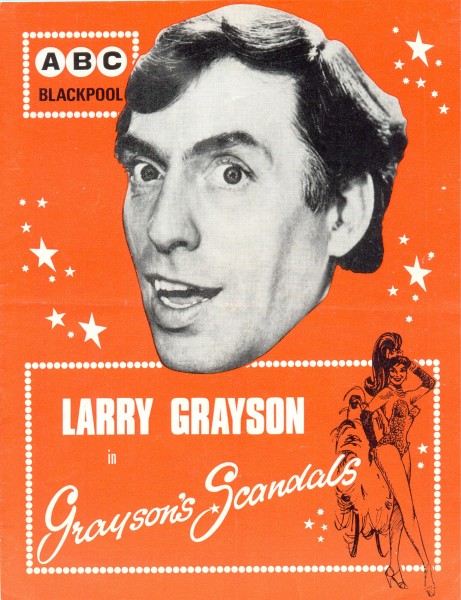 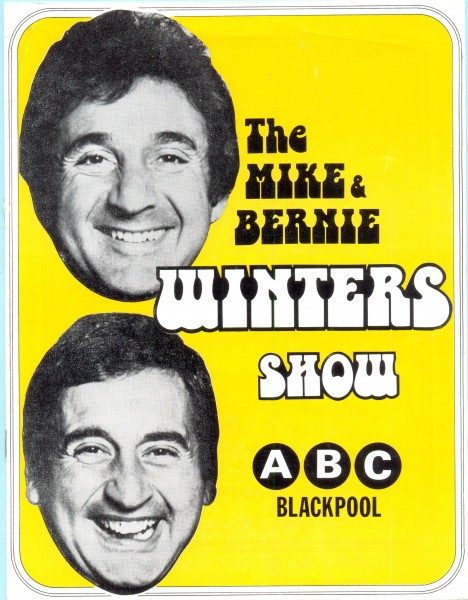 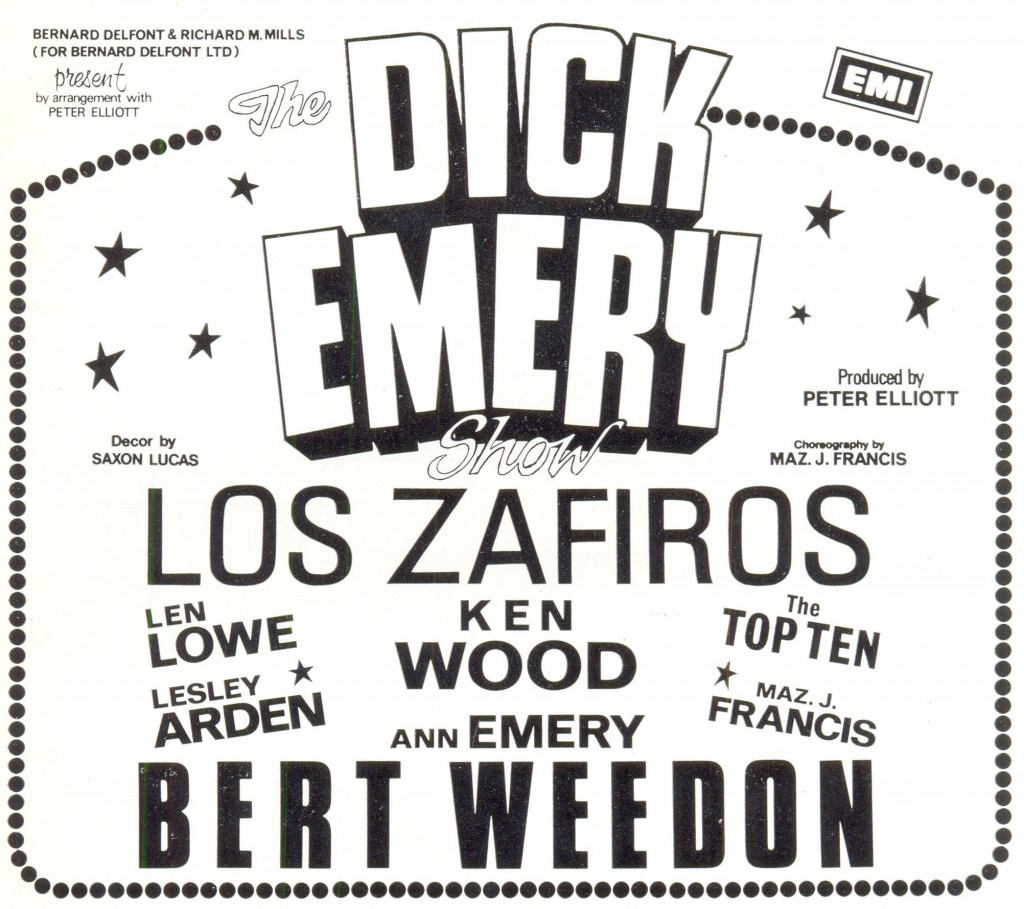 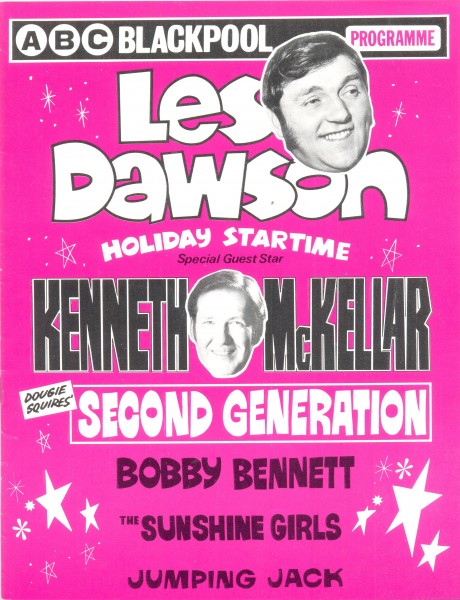 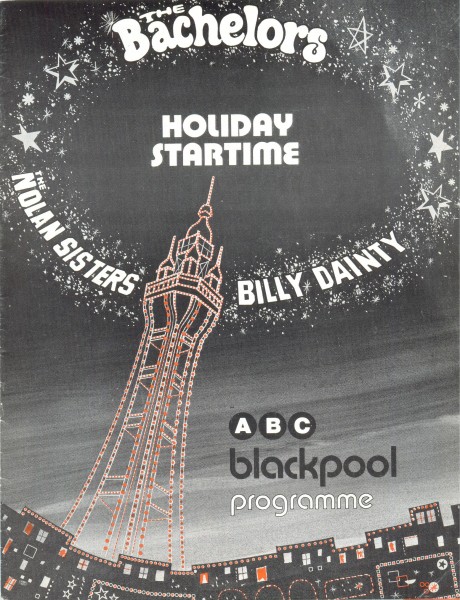 The Bachelors, Billy Dainty, The Nolan Sisters, Joe Church, The Mosaics and Dick Franco (addendum
included in programme announcing programme alteration – Nino Frediani to appear in the show from 30th June until 15th July in place of Dick Franco 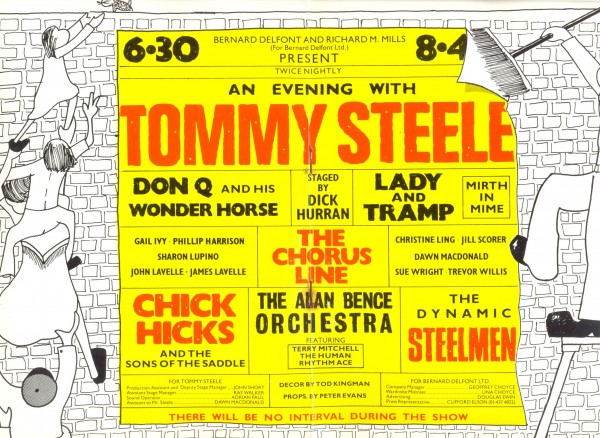 Chick Hicks, The Dynamic Steelmen, Don Q and his Wonder Horse and Lady and Tramp 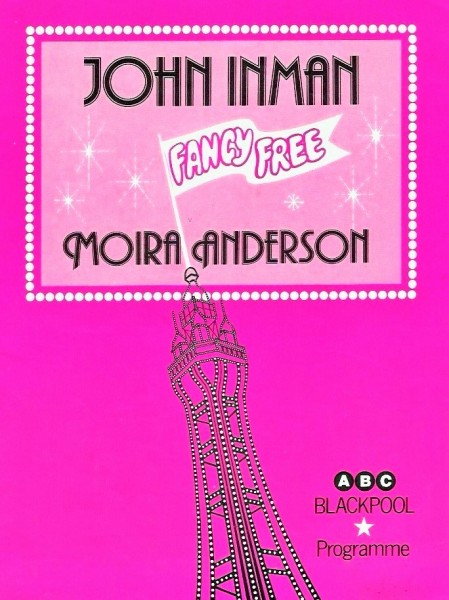 The final summer season show was in 1980 starring John Inman in ‘Fancy Free’.

It was one of the few theatres in Britain to have a permanent revolving stage and the last live show took place in December 1980.

The ABC was closed for conversion into a triple screen cinema in January 1981, completely ruining a fine modern theatre. The ABC Cinema opened on Thursday 30th April 1981, the first three films being, Private Benjamin (1), Ordinary People (2), and The Long Good Friday (3). The capacities were 728, 323 and 220.

No more stage shows were possible after the tripling, although the old revolving stage and safety curtain remained unused behind the conversion and was used for storage.