9 December 2010
Comments Off on Hippodrome

The original structure know as the Empire opened on the 4th July 1895 and offered a mixture of dancing and variety. It claimed that 6000 people could watch or to take part in the entertainment at any one time.  In 1897 the Empire changed ownership and concentrated on variety, recruiting talent from London. At the time it was the only music hall in Blackpool. Three years later the Empire changed its name to the Hippodrome and became a circus. It is said to have housed Louis Tussauds Waxworks in the basement at some time.

An excellent article in the Gazette by Barry Band

The old Hippodrome was sold in 1910 to cinema interests and subsequently became one of Blackpool’s leading theatres. 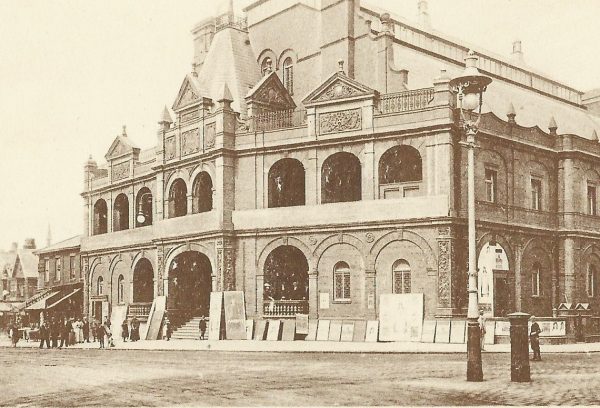 From the 9th September, which was the last night of the Summer Show, ‘Rose Marie’, until its closure, a few films were shown, with the last films being, “Breakfast at Tiffany’s,” along with the “B” film “The Third Alibi”.

The information board outside stated that, “This theatre closes to the public after the evening performance tonight for major alterations and renovations.” The Hippodrome closed on 28th October 1961.

Programme for the Hippodrome & Princess theatres – 1924 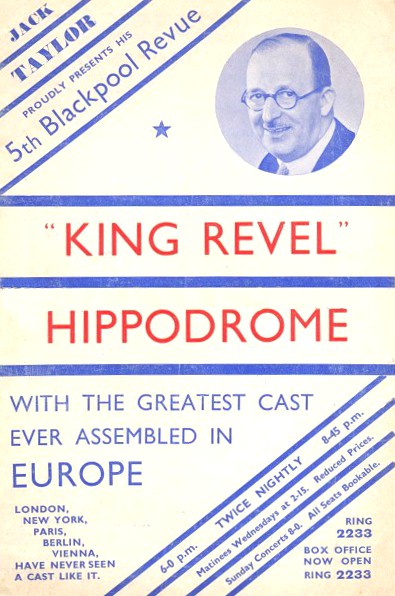 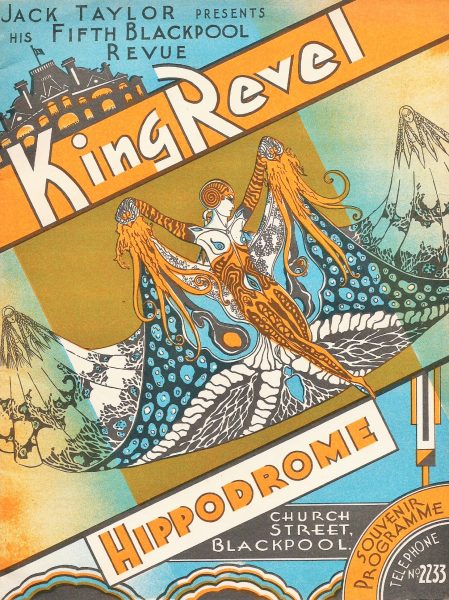 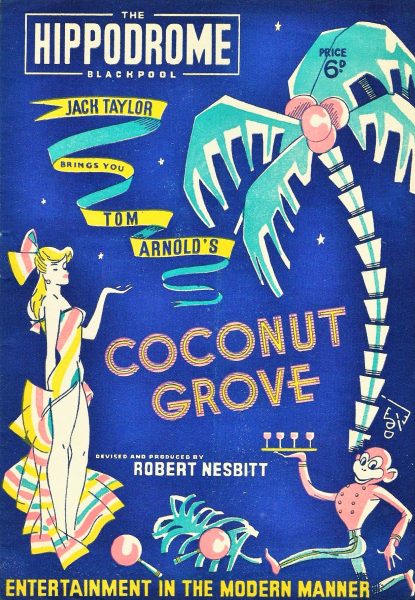 Julie Andrews (born Julia Wells) first appeared in the town in July 1949, at the Hippodrome, in the show “Coconut Grove – entertainment in the modern manner”. Josef Locke topped the bill, with Jean Carson, Jimmy Jewel and Ben Warriss, and Wally Boag (the balloon-artist from “Starlight Roof”). Young Julie was billed as “the Melody of Youth”. 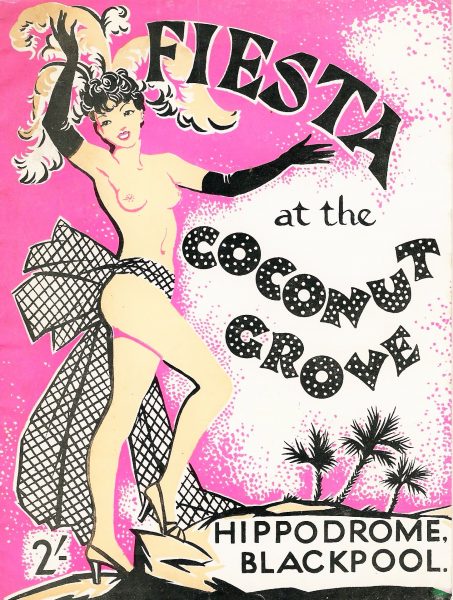 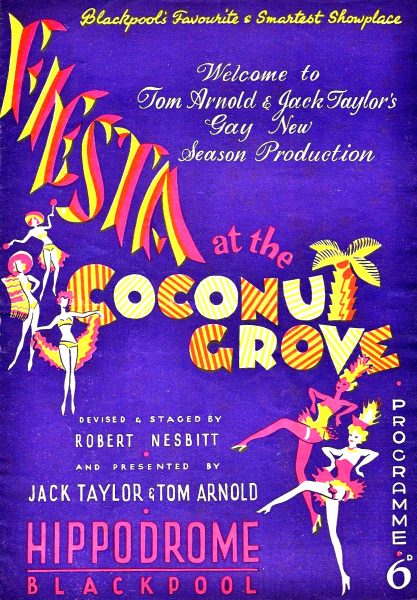 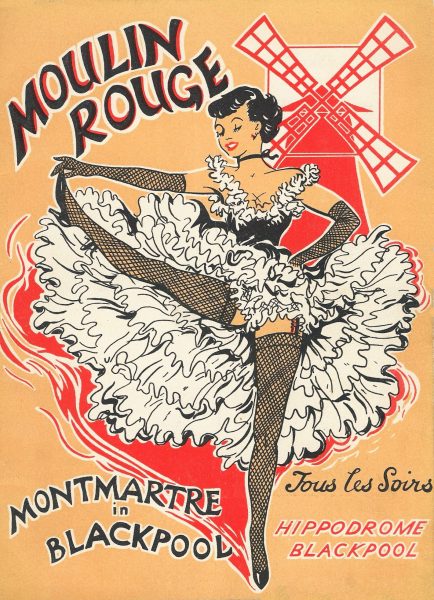 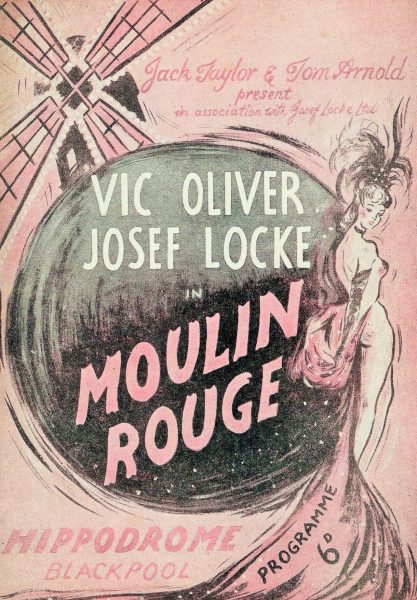 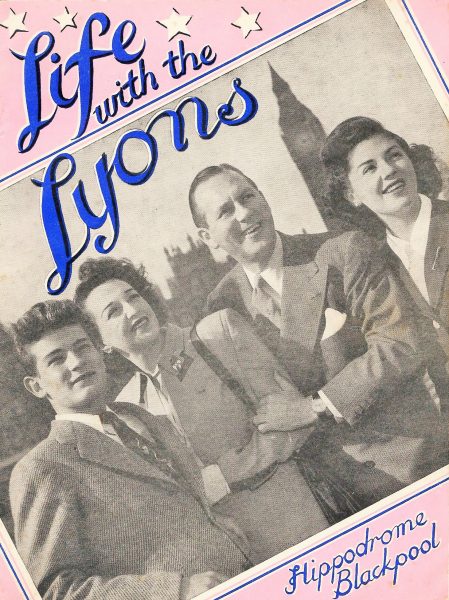 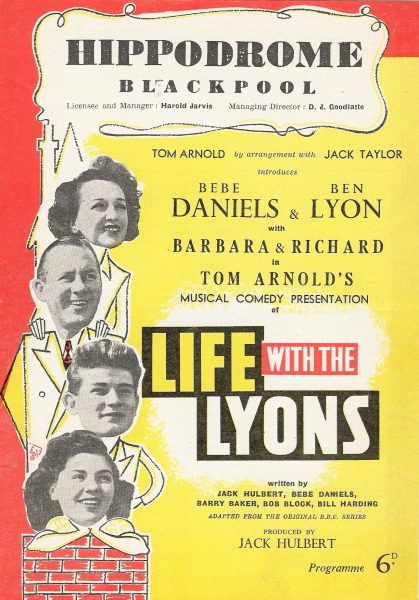 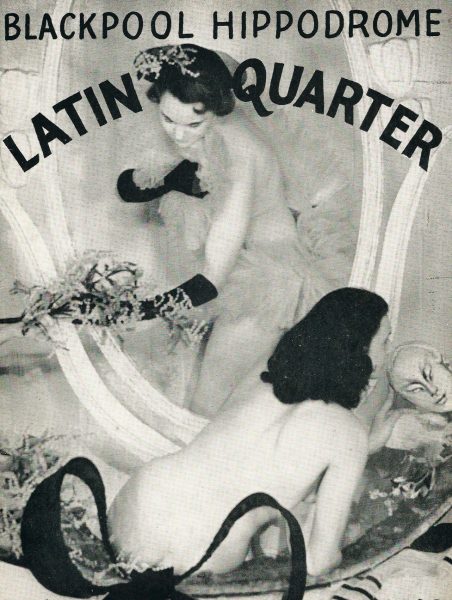 Gazette article about 1953 at the Hippodrome 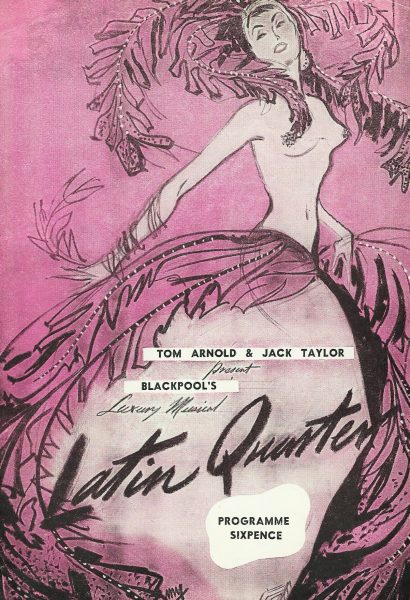 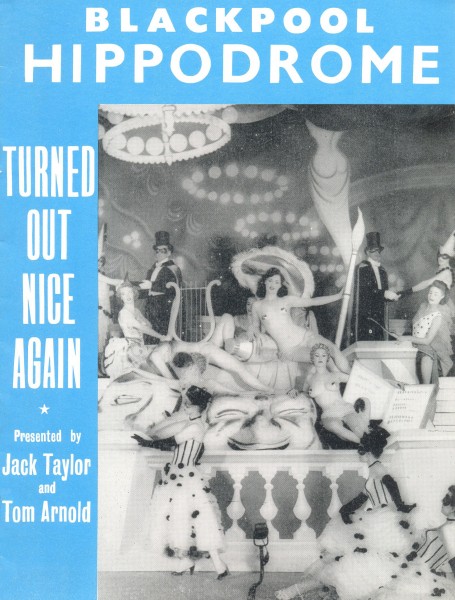 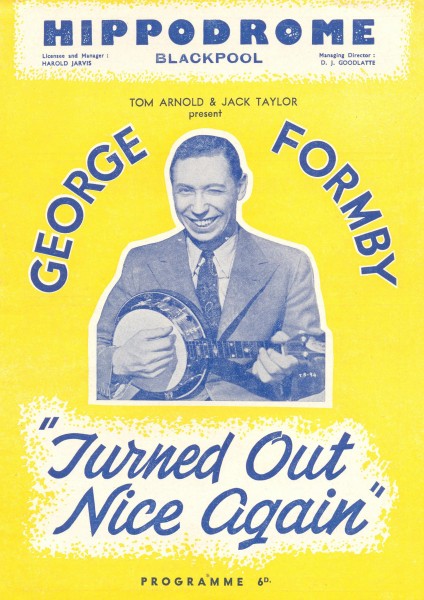 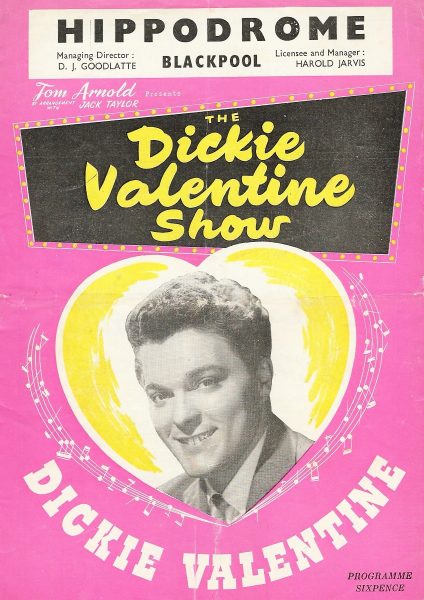 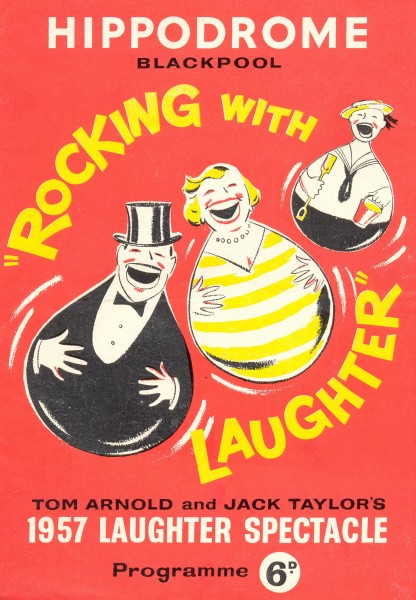 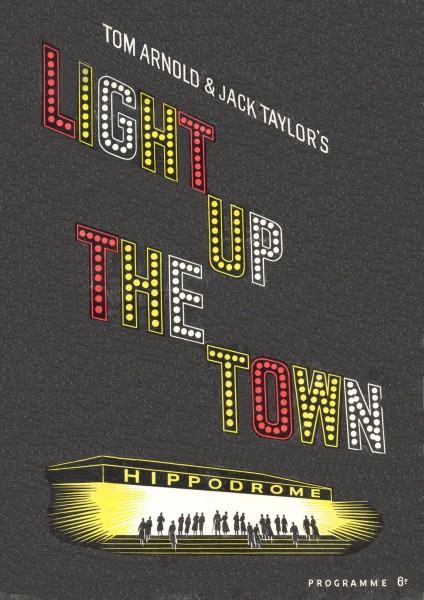 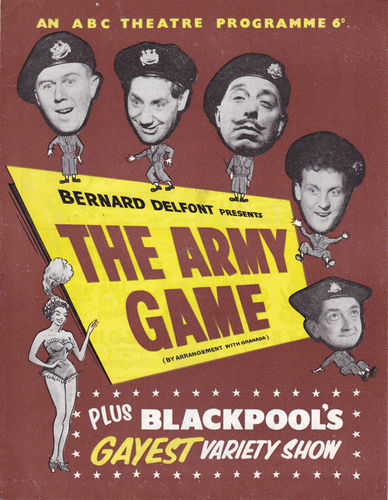 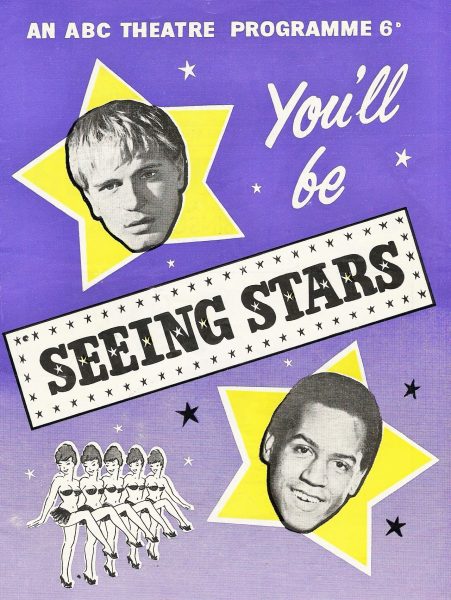 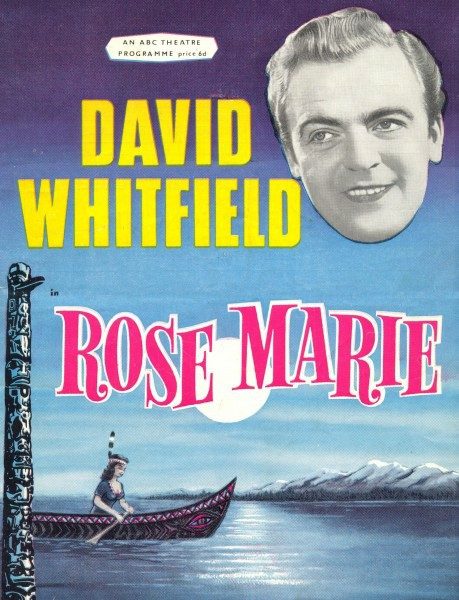 The last night of this show was on 9th September 1961

There was no Summer Season for programme 1962, the theatre was altered prior to it re-opening as the New ABC Theatre in 1963.