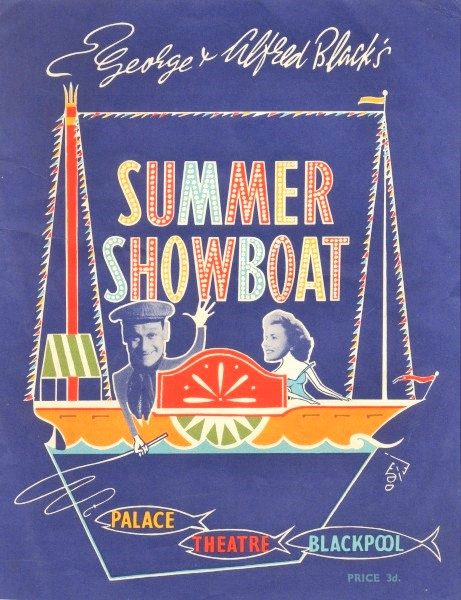 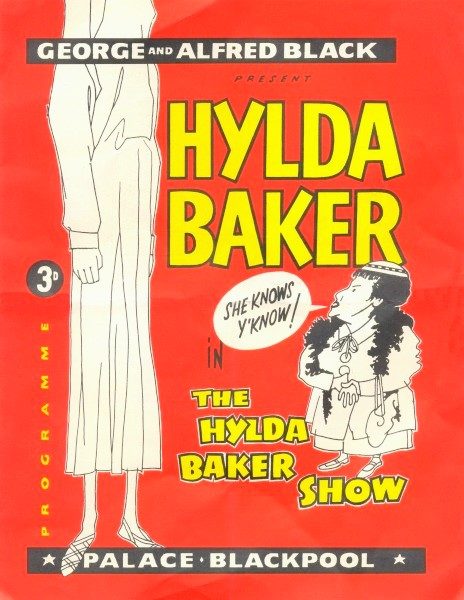 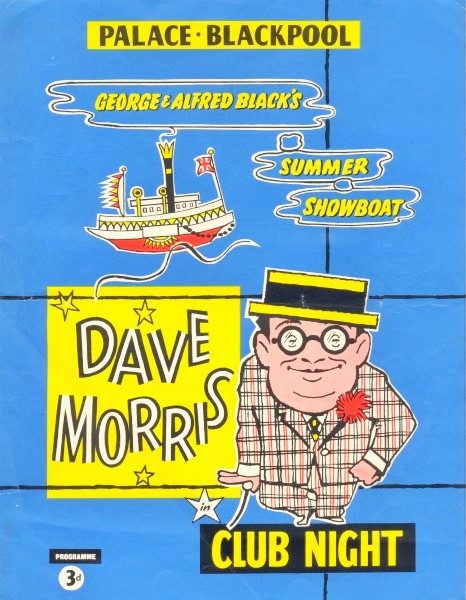 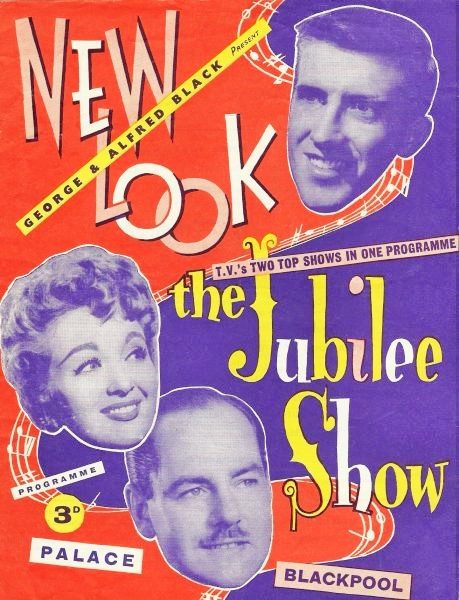 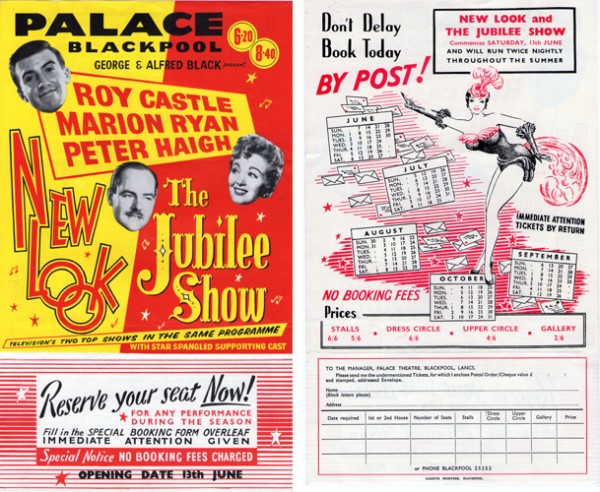 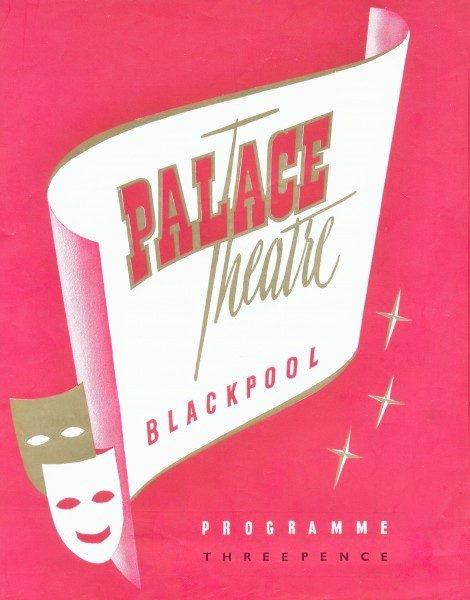 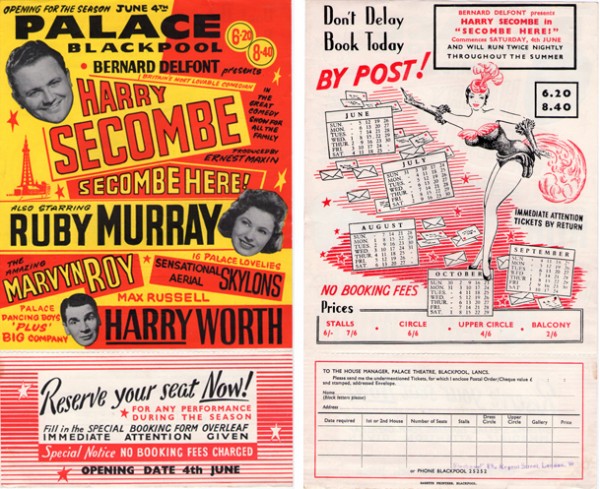 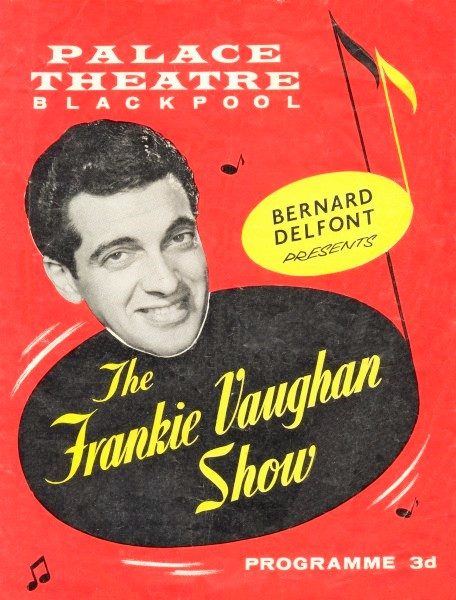 This was the last Summer Season programme

The Palace Theatre closed on the 14th of October 1961, being demolished the next year.